Wanting to push my mobile photography skills to a notch higher, I intentionally left my mirrorless camera for my ever reliable iSight native camera and took the challenge to cover our week-long adventure around the archipelago of Masbate province. Our itinerary went fast-paced and jam-packed so my decision to capture the Masbateño moments merely on mobile phone is right.

For Simon Gonzaga of The Big Black Backpack, there’s no place like hometown

With a height similar to an eight-floor building, this waterfalls empty its beauty straight out to the sea

The team behind the viral tourism video of the Philippines, Wow Tapes, is capturing very minute details for their all-new follow-up video

Pack up! Time to see a whole new water world.

Stripes for stripes by Lovey of Art of Movement

His zebra inspired shirt is totally rocking it.

The Bayani Traveler himself posing for blog of The Martyr Ng Pag-ibig a.k.a. The Wandering Weekend Warrior

Yet another snorkeling site near Sombrero Island to end our itinerary

While there are still moments where iPhonegraphy would fall short like capturing the action-filled scenes of the man-vs-bull or Milky Way shot during that night with no electricity, my smartphone, with the help of photo enhancing apps, didn’t fail to deliver. Meanwhile, my GoPro took care of the rest of the memories in Masbate for my next travel video.

This visual diary is Part 1 of the adventure series featuring the emerging Masbate. Stay tuned for more of our adventures in Masbate in my next post.

You can follow any responses to this entry through the RSS 2.0 feed.

Hi, I'm Jonas, also known by others as Facebuko. I am traveling around the Philippines and Asian countries in consecutive weekends because PIOLO! Pucha, I Only Live Once. Let's bring out our inner wanderlust and inner hugot one weekend trip at a time. 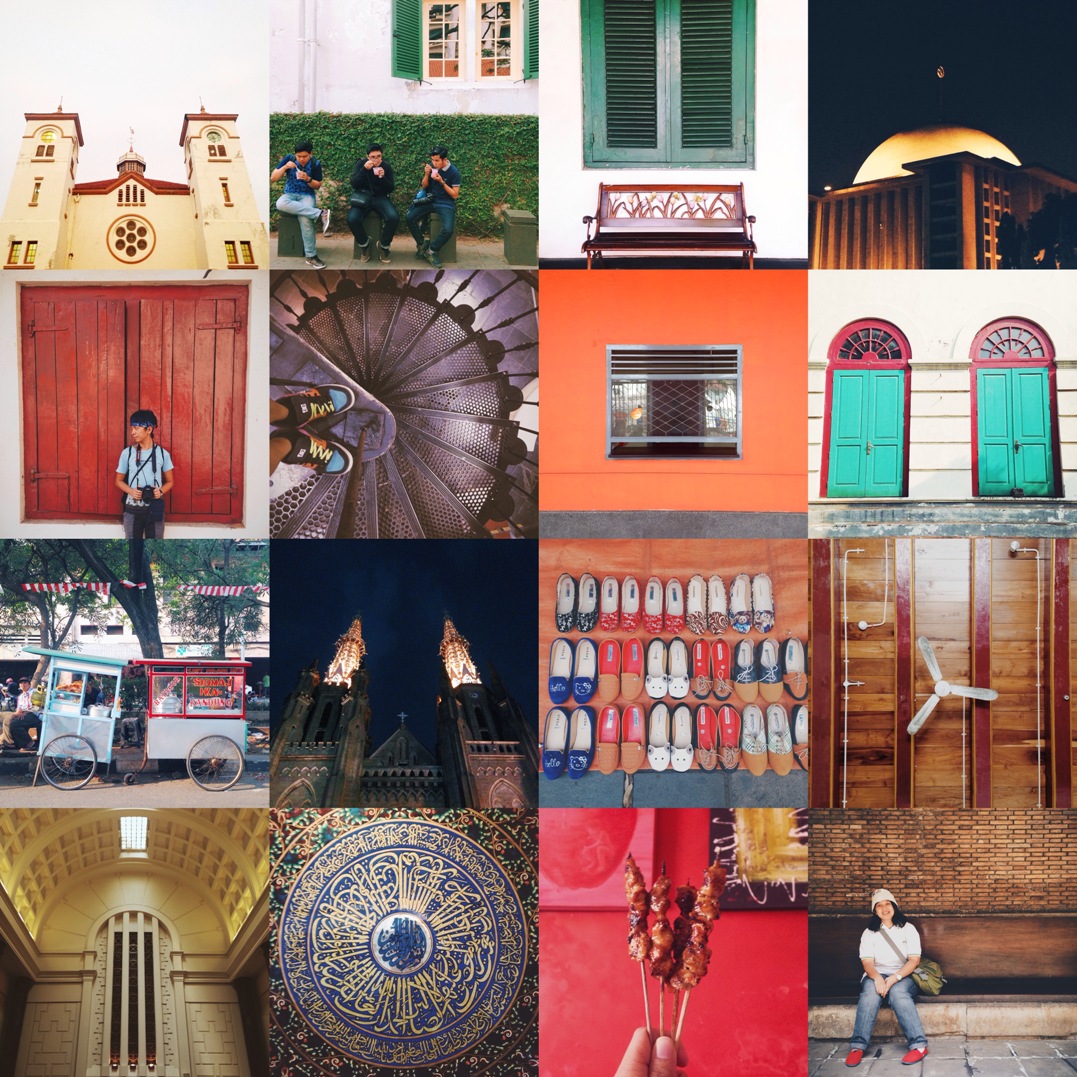 The Visual Diary of Jakarta By Squares

When I sought help from Indonesia-based couchsurfers in Facebook, one common denominator I got from their travel tips is to expect heavy traffic. So I assumed capital city is definitely busy. That's why more often than not, one would hear there's lesser to see in Jakarta. Probably because since one's...